First identified by our group in 2013, The Glass Trap is a sizable depression off Swineherd Lane, above the west side of the River Dove. In flood, the field drains water into the depression, which has the ability to swallow quite a significant stream without ever backing up or filling.

Initial digging in 2013 identified this depression as having once been used as a bottle dump (hence the name), but after 3-4m downward progress, once through the bottle-layer, no signs of anything cavernous were found, so work was suspended, as discoveries at Jenga Pot took priority.

We returned to The Glass Trap for a lengthy effort from 2015-2018, this time achieving a depth of several metres and finally encountering solid limestone (roughly in-line with our geological preductions). This became a substantial dig site, requiring a haulage winch, water control, lots of scaffolding, and a sizable team, and was our primary focus for most of 2016-2017. Further downward progress finally got through the unstable sandstone layers and into a solid-walled rift in the limestone at an estimated depth of 11m. Finally, some natural cavities started to emerge, and things started to look more cave-like.

At the bottom of this rift, a narrow squeeze was enlarged to drop into a small chamber, now at a depth of around 15m, fully within the water-fluted limestone. Several solutionally enlarged tiny phreatic tubes lead off with some occasional drafts, but with no clear way on for digging.

With no signs of any breakthrough imminent, and a feeling of loss of direction at the dig, work was suspended in 2018 in favour of a return to Jenga Pot and Excalibur Pot.

The entrance has been temporarily capped and secured for safety reasons, and the site has been tidied and left for nature to reclaim.

There remains good potential at The Glass Trap, but it would benefit from fresh eyes and a hefty dose of chemistry to make further progress. We suspect it could once have been a stream sink, as it does sit in a shallow valley. With the vertical range here above the River Dove, and the amount of water sinking into the limestone, there could be much more to find.

The Glass Trap remains our most significant project outside of the Excalibur-Jenga-River Dove system, and we are certain to return here one day with renewed enthusiasm. 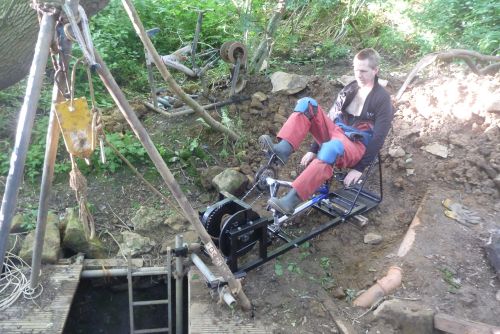 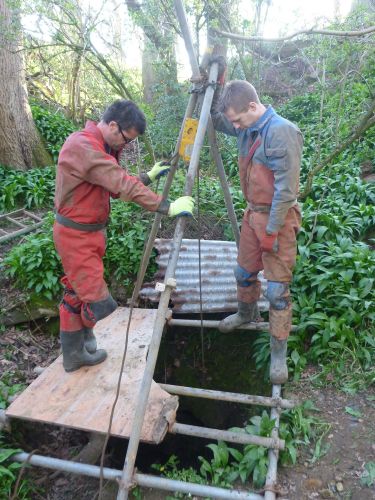 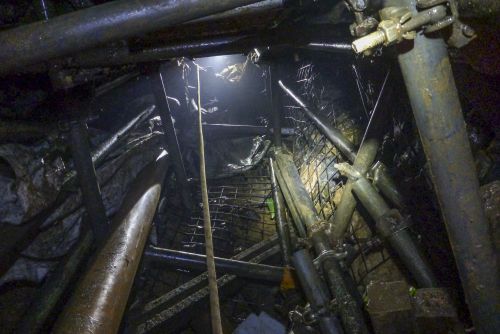